General surgery treats a wide range of common ailments. While minimally invasive surgery benefits many patients, it is important to remember that it is not right for every patient or every procedure. Traditional surgery can be just as safe and effective as minimally invasive, for certain procedures.

Surgeons are typically responsible for patient care before, during, and after surgery.

Alireza Farpour, M.D.
Dr. Alireza Farpour is a board-certified general surgeon. He received his medical degree from the Medical College of Pennsylvania in Philadelphia and completed his surgical training at Eastern Virginia Medical School in Norfolk.

Stephen H. Lin, M.D.
A board-certified general surgeon, Dr. Stephen Lin earned his medical degree from the University of North Carolina School of Medicine in Chapel Hill, N.C. and completed a residency in general surgery at Rush University Medical Center in Chicago. He previously spent time in private practice in Houston, Texas, where he was ranked in the 99th percentile by the Press Ganey patient satisfaction survey for three consecutive years. He was named a Coastal Virginia Top Doc in 2017 and 2018.

Dr. Lin specializes in advanced minimally invasive robotic, laparoscopic and single-site surgery techniques. He performs surgery on gallbladder, hernia, reflux and colon conditions with the da Vinci® surgical system. Dr. Lin is a fellow of the American College of Surgeons and a member of the American Hernia Society.

Dr. Moore is board-certified by the American Board of Surgery. He is a member of the American Society for Metabolic and Bariatric Surgery and a fellow of the American College of Surgeons. Dr. Moore specializes in general and bariatric surgery.

Dr. Adam Meyers is a board-certified general surgeon specializing in bariatric and minimally invasive surgery. He earned his medical degree from The Medical College of Wisconsin in Milwaukee and completed his internship in general surgery at the Mayo Clinic in Rochester, Minn. His residencies in general surgery were completed at the University of Colorado School of Medicine in Aurora, Colo. and the University of California Davis Healthcare System in Sacramento, Calif. Dr. Meyers completed his fellowship in bariatric and minimally invasive surgery at Kaiser Permanente South Sacramento Medical Center in Sacramento, Calif.

Dr. Meyers is widely published and was awarded Outstanding Resident Teacher and Role Model by the UC Davis Department of Surgery. He is a member of the American Society of Metabolic and Bariatric Surgery and American College of Surgeons. 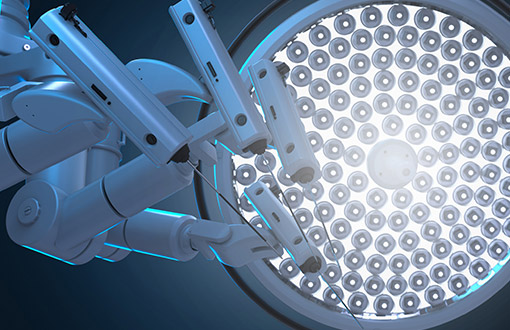 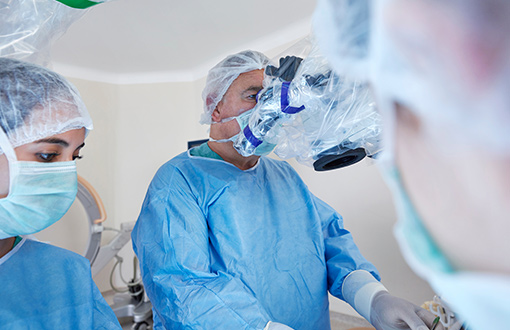 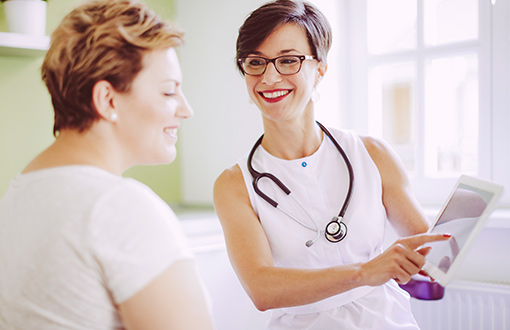 When is Minimally Invasive Surgery Right for Me?