The radiologist who analyzes your mammogram determines the level of breast density, which falls into four categories, ranging from predominantly fatty tissue to extremely dense tissue. In general, a woman whose breasts are classified as heterogeneously dense, or extremely dense, is considered to have dense breasts.

Since early detection is the key to effective treatment and better results, it’s important to know which screening procedures are best for you.  Dense breast tissue and both benign and cancerous lumps appear white on a mammogram. Despite concerns, 3D mammograms are still the most effective screening tool. Tomosynthesis, or 3D mammography, differs from traditional 2D mammography because it takes multiple images, almost like “slices” throughout the breast. This prevents the superimposing of multiple layers of tissue in a single image that can often hide or mask areas of concern, particularly in dense breast tissue. 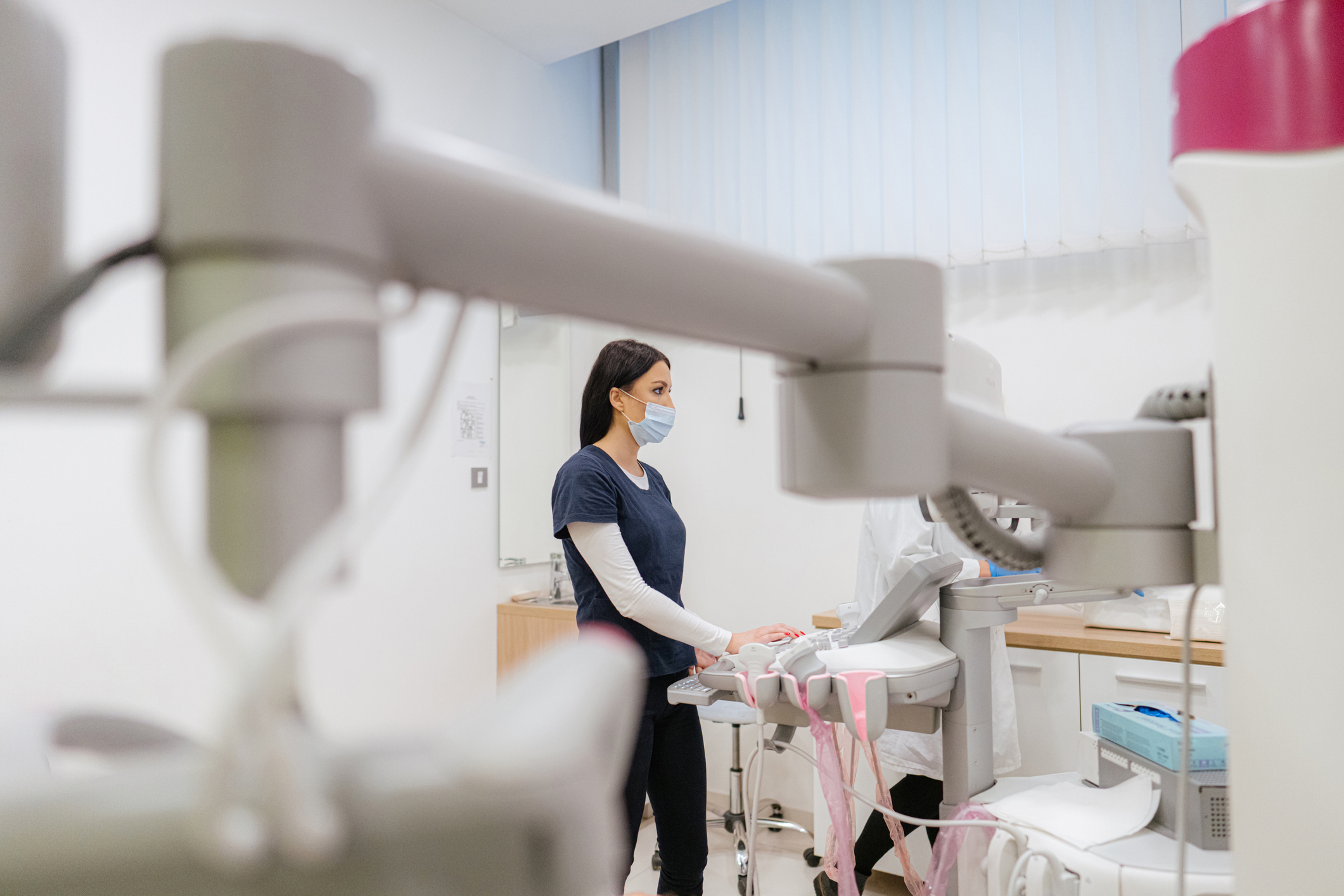 Choosing Where You Get Your Yearly Mammogram 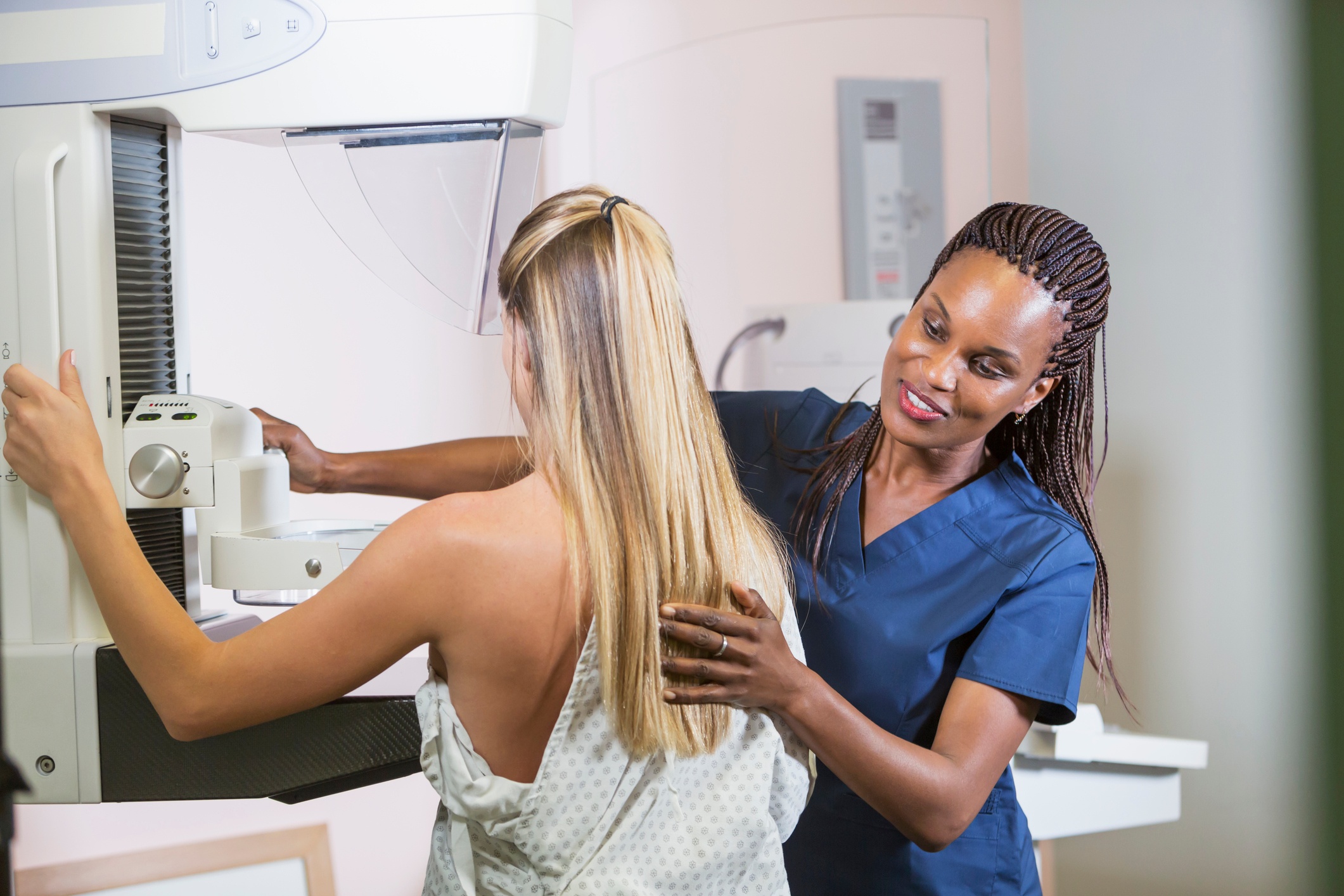 A Step-by-step Guide to a Mammogram 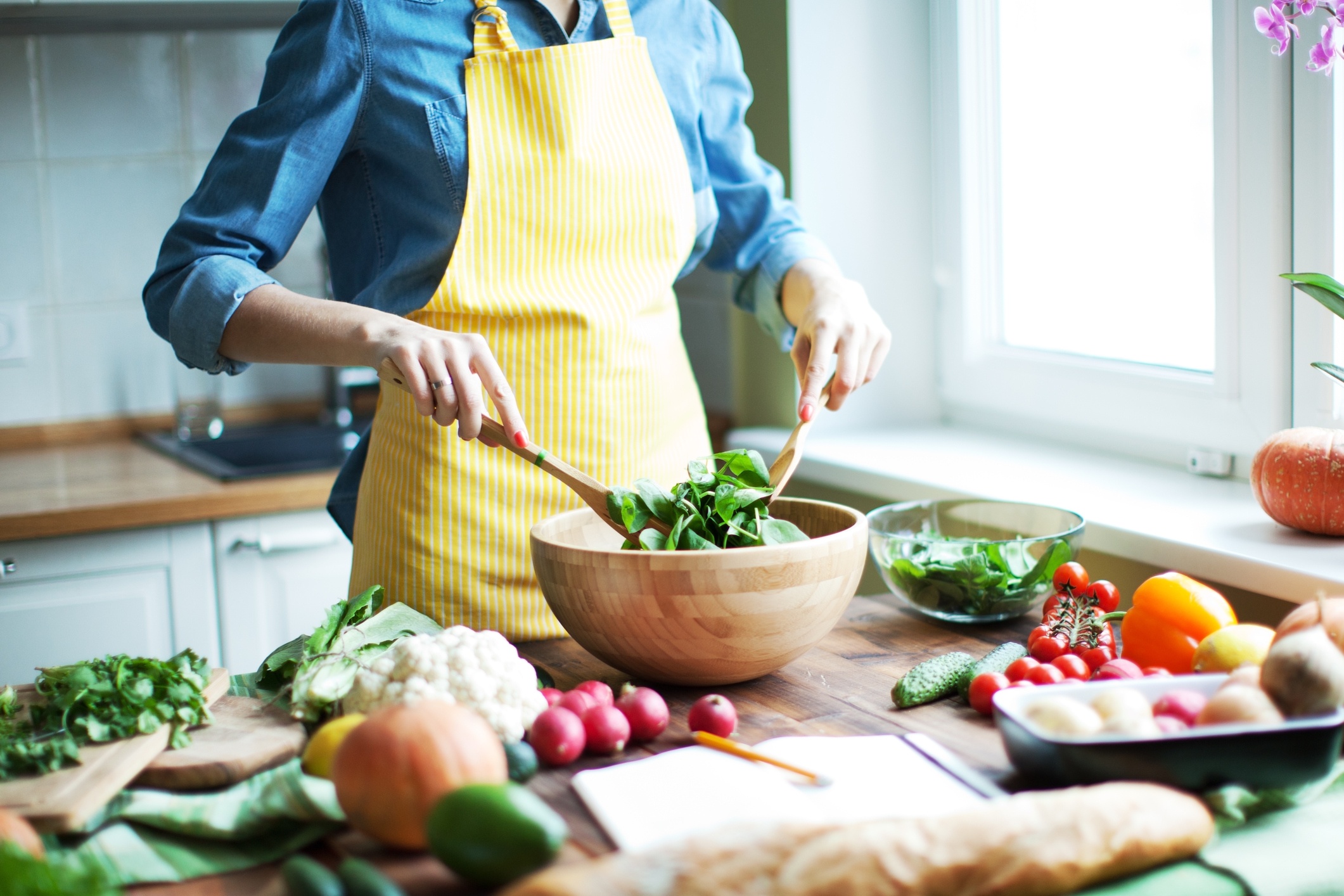 6 Things You Can do to Prevent Breast Cancer